I invite you to join the awakening to live and lead wholeheartedly.

Download My Free Booklet - The Power of Humility in Leadership 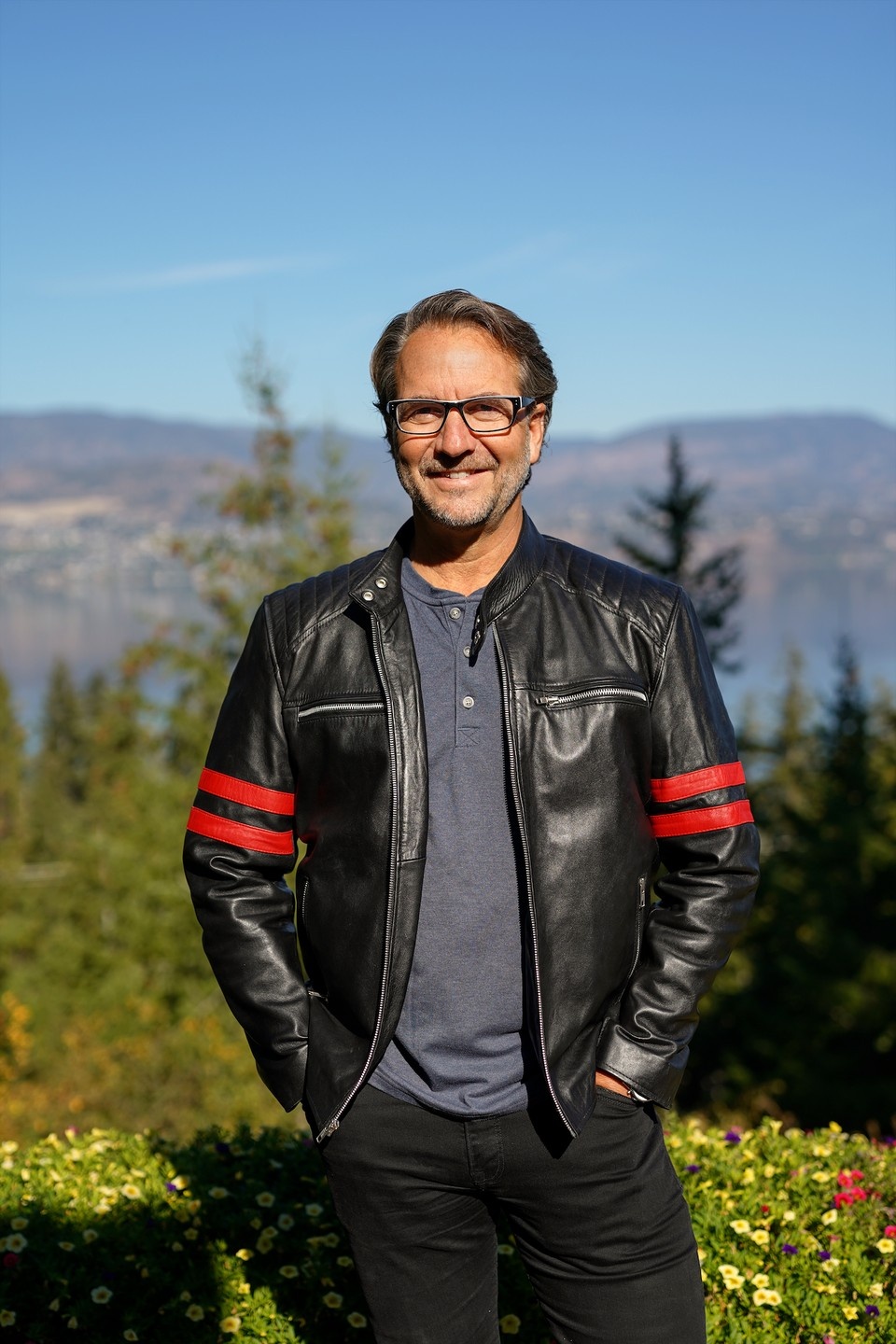 David is an award-winning entrepreneur. He currently serves as a chair for The Executive

Committee Canada (TEC) equips CEOs, entrepreneurs, executives, and mid-level leaders to dare greatly in order to maximize their professional and personal growth. David is recognized as a “Master Chair” within the TEC community, has received the Red Shoes Award for outstanding creativity and innovation in the art of leading, teaches new TEC chairs in the TEC National Chair Academy, and speaks to TEC groups across Canada on Wholehearted Leadership.

Prior to TEC, after serving as a sports marketing specialist in the National Hockey League, David began his entrepreneurial journey by establishing MacLean Group Marketing, a full-service marketing agency, and MacLean Sports Marketing, a division of MacLean Group which served the promotional needs of professional sports teams across North America. David’s agencies won numerous local, national, and international awards, including being ranked as one of the fastest-growing companies in Canada by Profit Magazine.

David and his wife Anne led their sons on a 2-year Global Educational Odyssey, traveling over 115,000 km, on over a dozen trips to over 100 destinations in 7 different countries. Their family adventure garnered national media attention and was the topic of David’s TEDx talk, Meant to be Spent.

David is passionate about facilitating an awakening of heart-based leadership, and speaks widely and writes extensively on the principles of Wholehearted Leadership.

I help leaders achieve a life of significance by discovering and applying the principles of wholehearted leadership.

To truly love to lead. 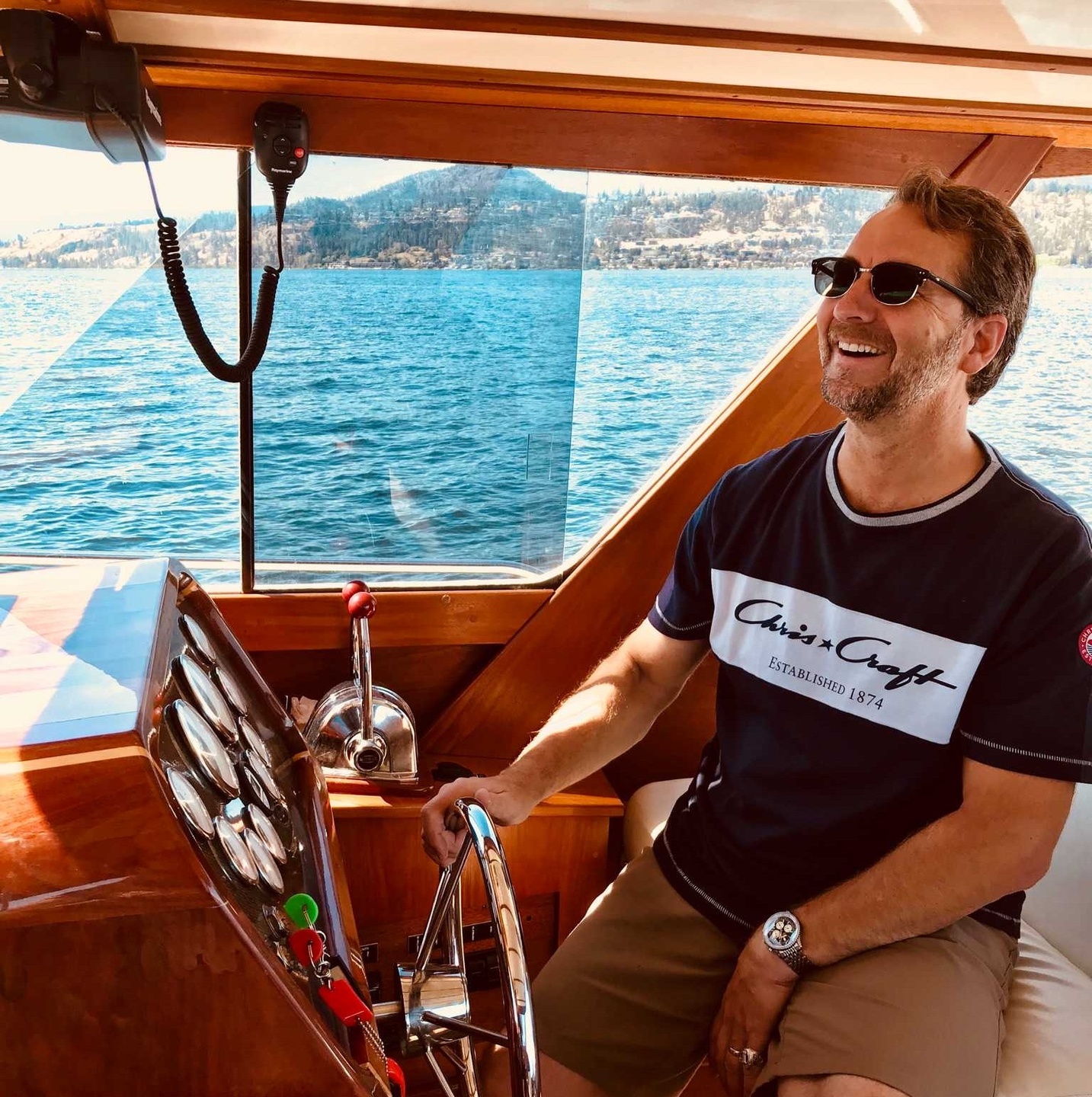 Do you want more... impact, success, significance, hope, and happiness?

I believe that you want to become your best self, to make a difference in your life, to create a positive legacy in the lives of others, to maximize your potential in life and leadership - to be truly alive! To truly lead and live wholeheartedly! 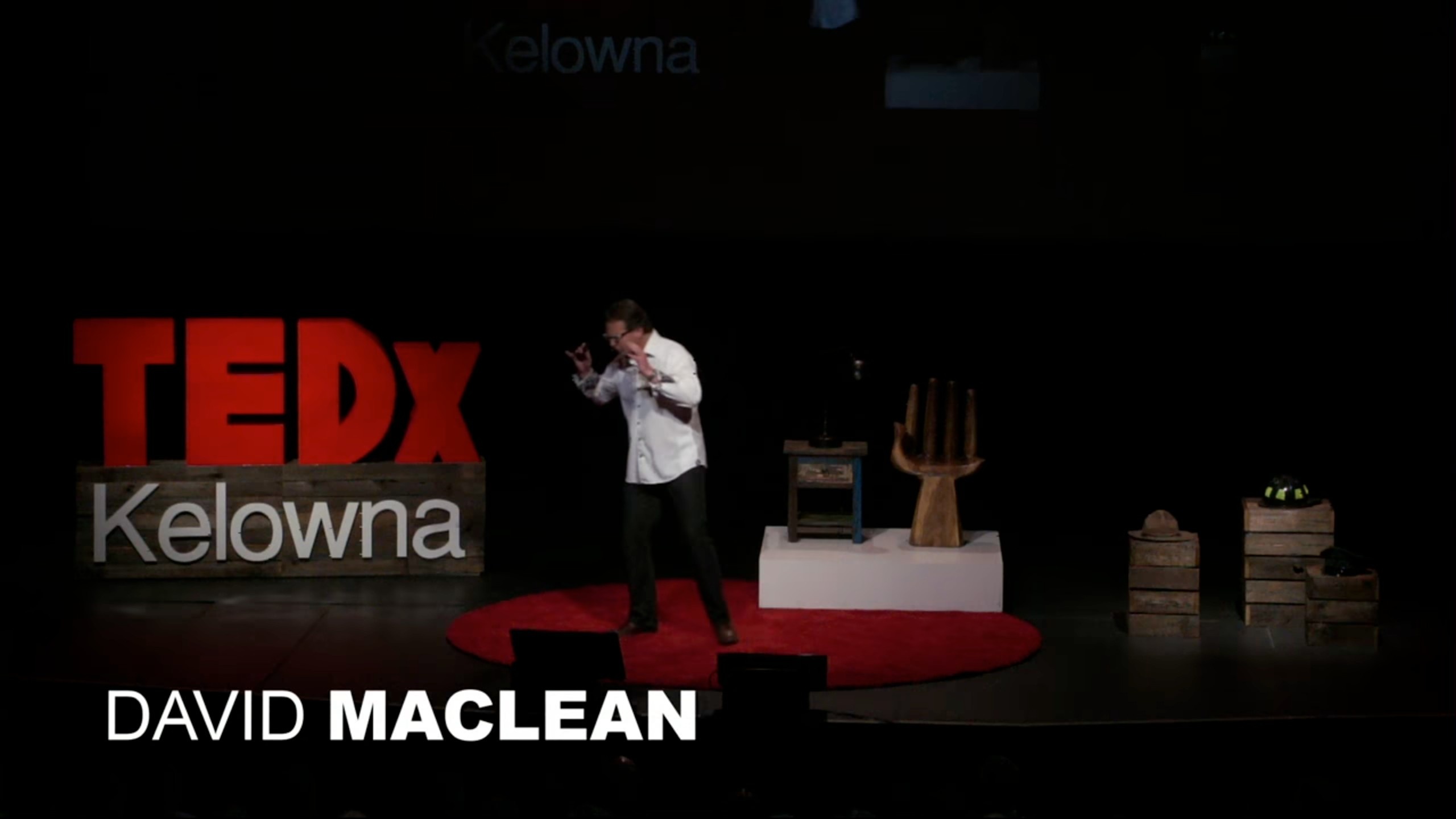 David has awakened and equipped the hearts of leaders in 7 countries on 3 continents. He would love to partner with you to help transform your organization. 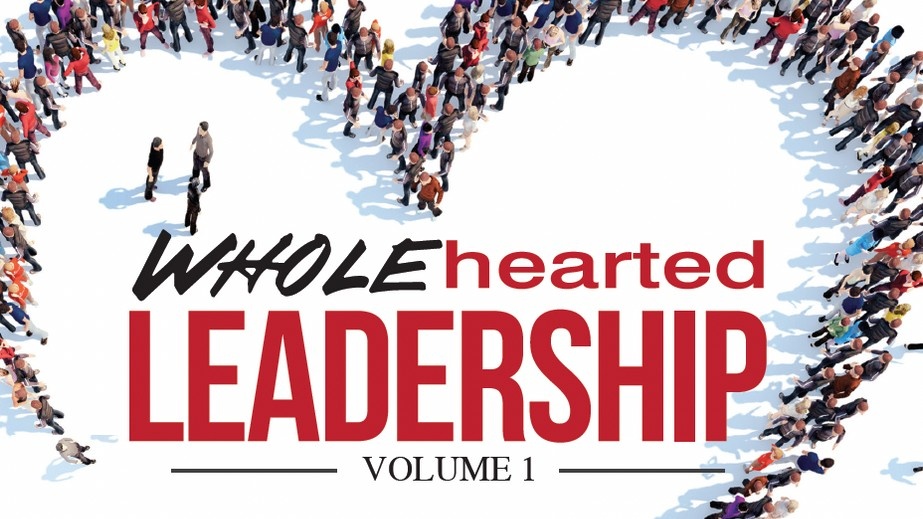 Wholehearted Leadership is a collection of entertaining and engaging stories rich with transformational leadership and life lessons. Be the first to be notified of its release.

Join today and be the first to order! 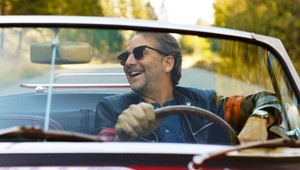 Receive announcements about new resources being developed to help you lead and live wholeheartedly.

You're safe with me. I'll never spam you or sell your contact info.

My Mission!
My Promise!

Enter your details below to join the challenge.